The Guardian World lies in another dimension, and its inhabitants are charged with guarding and controlling magical forces. To this end, the inhabitants possess varying levels of magical power which allows them to change shape, destroy objects, suspend time, or call up elemental beings to do their bidding. The source of power in the Guardian World is the Throne of Yord, a mysterious painting watched over by the Elders, who train Neutralizers to tend the Throne and make sure it is kept safe. One of these Neutralizers (Kagetsu) has stolen the Throne and taken it to Earth for an unknown purpose, causing the Elders to send two different teams to Earth to reclaim the Throne—for if the Throne is away for too long or is destroyed, the Guardian World will be undone.

1- The Throne of Yord

Tiara and Japolo arrives to the planet Earth to find the Throne of Yord which had been taken by Kagetsu, Tiara crush. During the day she goes to a local college and made some friends. There Tiara finds out that Lena her childhood friend and rival is president of her class. Later Tiara goes looking for Kagetsu and met Lena again. Lena with the help of Leon had to fight Tiara. The next day, Leon arranges with Japolo a meeting between Tiara and Lena when they can met and fight again. Lena combines her power with Leon to fight Tiara who transformed herself into a kind of winged creature.

The fight continues with Lena, Leon and Tiara but is stopped by Kagetsu who ask Tiara to give him 2 or 3 days so he can returned the Throne of Yord. Apparently Lena and Kagetsu are trying to extract Sarah, Kagetsu's younger sister, from the painting. Later, Tiara finds out that Sarah is inside the Throne of Yord and Tiara tries to save her. In trying to save Sarah she is sucked into the painting. Kagetsu go inside the painting to save Tiara but in doing so he was injured in the process. Then Sarah is the one who helped them get of the painting.

Airdate: 09 June, 1997 Tiara wake up seeing Lena taking care of Kagetsu. After Tiara leaves Lena, Leon and Kagetsu are sucked into the Throne of Yord. She finds Lena acting strangely, who sends Leon against Tiara. Lena is being controlled by the Throne of Yord. Tiara trys to find out the connection between Sarah and the Throne of Yord. Before the battles end Sarah appears to a tearfully Tiara.

This is a prequel for the first four episodes. It begins with a young Tiara summoning her first partner,Graham. When she was young she has a relationship with Kagetsu. Tiara is still trying to control Graham where she can trust Graham and control her power.

6- The Festival of Wind

Sarah is offered as a sacrifice to the Throne of Yord, which tears Kagetsu apart at the lost of his sister. Meanwhile, Tiara is sent on a mission, but something goes wrong, leading her to be punished because of the doings of her partner Graham. Later, Lena visits Tiara during her punishment and introduces Leon, whom she had just summoned as her partner, and asks her to take care of Sarah. Kagetsu finally decides to take the Throne of Yord in order to save his sister. Graham is the only one that stands in Kagetsu's way when he steals the throne. What will be their fate? 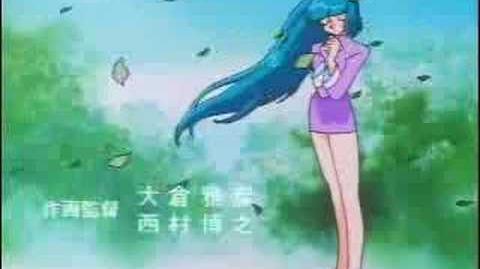 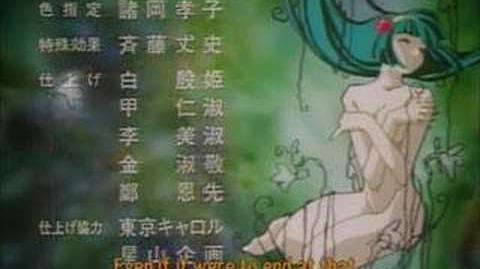 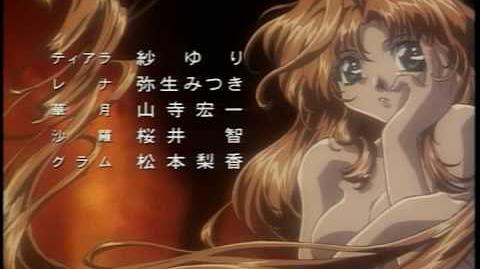 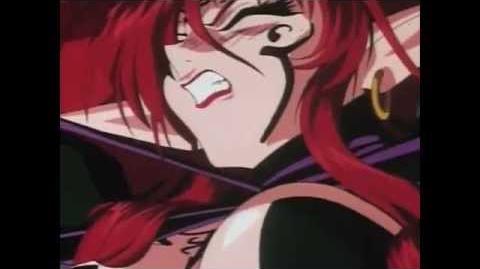 Retrieved from "https://magical-girl-mahou-shoujo.fandom.com/wiki/Shamanic_Princess?oldid=93357"
Community content is available under CC-BY-SA unless otherwise noted.