Devil Hunter Yohko is about a boy-crazy sixteen-year-old girl named Yohko Mano who banishes demons from the Earth. Yohko is voiced by Aya Hisakawa in the original J

apanese dialogue. In the English dubbed version she is portrayed by Amanda Winn-Lee.For centuries, the Mano family has been slaying demons. Yohko's grandmother, Madoka, is the 107th Devil Hunter, and Yohko's mother, Sayoko, would have been the 108th, but for a small hitch: A Devil Hunter must be a virgin to take on the power and responsibility. Sayoko became pregnant before Madoka could reveal the family's secrets, and so the job fell to Yohko Mano, Sayoko's daughter, who is placed as the 108th Devil Hunter. Now as a Devil Hunter, Yohko must face off against demons while trying to live her life as a boy-crazy schoolgirl. 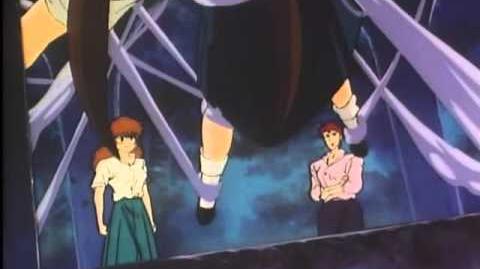 Yohko Mano is introduced. Yohko goes about her daily life; day dreaming about a cute guy named Hideki. Yohko learns that her family has a long history of being devil hunters. But this time the demons decide to take out the next devil hunter before she can fight back. After a failed attempt to take Yohko's virginity (so that she can't become a devil hunter), the demons decide to use Hideki as bait. Yohko must become the 108th devil hunter and rescue the man of her dreams. The English-dubbed "Special Edition" of this episode restores approximately 30 seconds of assorted footage that was cut from the final Japanese print of the film. 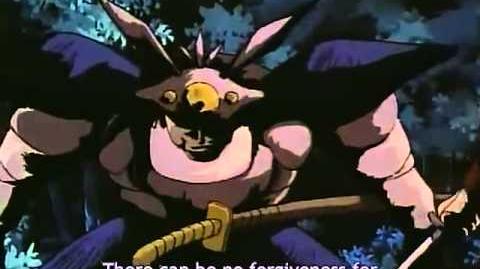 Yohko trains to become a good devil hunter. Nearby a local construction site destroys a forest in which sleeping spirits lie. The spirits are disturbed by this and start harassing the construction workers. Azusa Kanzaki, a Devil Hunter in training, is introduced. Azusa came to become an apprentice to Yohko. The two team up to fight against the spirits that are harassing the workers. 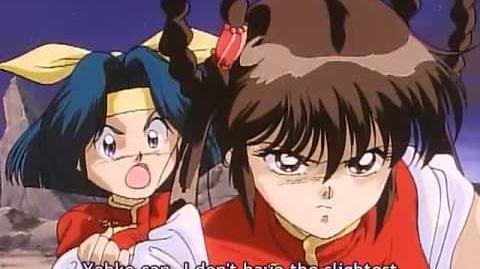 Yohko has a dream about a man named Master Biryu. Yohko is transported to another dimension and learns that Biryu has been imprisoned. Yohko learns that she must save Master Biryu (although she develops a crush on him). Meanwhile, Azusa saw Yohko disappear and attempts to get Yohko back with Yohko's friend, Chi. They manage to get to where Yohko is, but fail and manage to get themselves back where the started. She must fight the demon holding Master Biryu captive in order to free him. 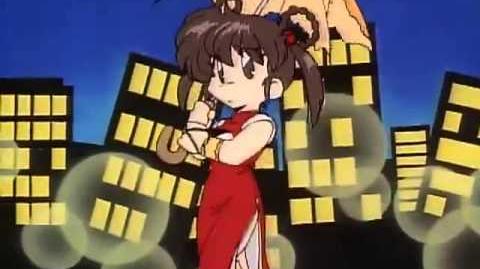 A tribute to Devil Hunter Yohko, with a collection of music videos. These videos feature songs from the series(including three new songs), put to scenes from the anime, colored manga picture, an original animated video featuring chibified versions of Yohko and Azusa, and two live videos. 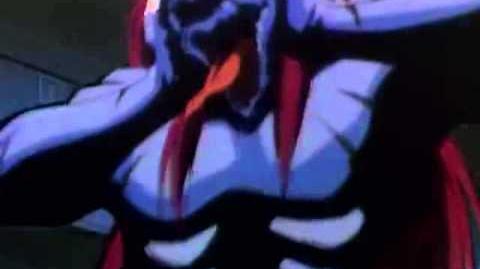 Madoka, Yohko's grandmother, senses the return of Tokima: the demon who from the time of the first devil hunter has been the enemy of the Mano family, is approaching. Tokima appears and possesses Ryuichi Asakura, a man who Yohko has a crush on. Tokima tricks Yohko and gets near the clock where Tokima is sealed, but is repelled by special talismans. The next day, Madoka ends up with her past youthful body! Tokima possesses Azusa who takes the clock. Yohko fights Azusa trying to stop her from destroying the clock. Yohko is tricked and "killed". The clock is destroyed and the demon's power released. Yohko is taken to the time of the very first Devil Hunter, Haruka Mano. The two go back into the future and fight against Tokima. 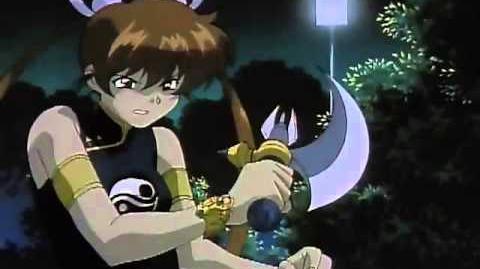 Ayako Mano, who is nearly identical in appearance to Yohko, is introduced; she has spent her life training and honing her abilities so that one day she may defeat Yohko and become the devil hunter of the Mano family, and now she is ready for the final confrontation. Yohko continues to live her life and is unaware of Ayako until she starts stealing away every guy that on whom Yohko has a crush. Then one night while taking a bath, Yohko hears something outside and gives chase. She then meets up with an Azusa look-alike. She and Ayako attack the unsuspecting Yohko with crushing attacks, while Yohko parries the onslaught. The fight stops, but Ayako vows to finish it. Madoka reveals a certain part of her past that relates to the encounter. Yohko's teacher, whom she has a crush on, is used as bait to lure Yohko. Ayako and Yohko meet face-to-face for the showdown. The fight awakens a demon who sleeps deep within the Earth and the two must learn to fight together to fend off this powerful creature. 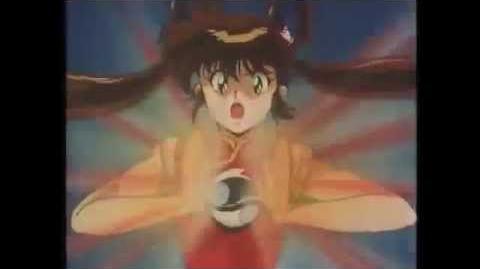 Retrieved from "https://magical-girl-mahou-shoujo.fandom.com/wiki/Mamono_Hunter_Yohko?oldid=107099"
Community content is available under CC-BY-SA unless otherwise noted.