Rem Ayanokoji is a very unusual young lady. Despite her youthful appearance, she is a private investigator. Due to some usual abilities she can enter into other people's dreams. In the dream state she acts like a guardian angel, defending people from evil powers that lurk inside the spirit realm. 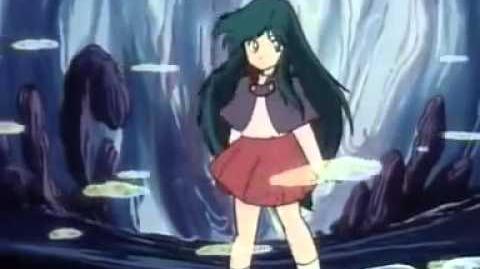 To Rem, rescue request from the nightmare of daughter "Miyuki" of millionaire. And presence of evil lurking in a dream, Rem that brave. Origin of Rem series all in here! 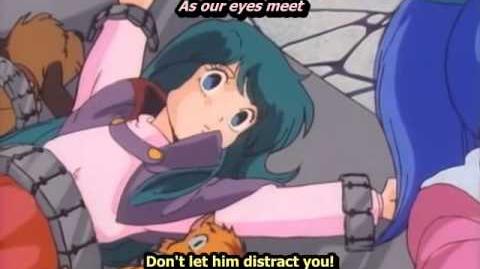 Scream sounds in the big city at night. Continuous girl killer overlaying the crime tonight. "I do forgive!" Sakaki police inspector of the Metropolitan Police Department hunted down the culprit, the ShiyumeRa, I pat the bullet of anger. But it revived in a dream as Dr. Death, criminal aims the life of girls again. Sakaki you Omoiama~tsu is ...... to consult to Rem. Rem nemesis, Dr. Grim Reaper appeared Hen. Another aspect of Dr. Grim Reaper also become apparent in the comic series currently. 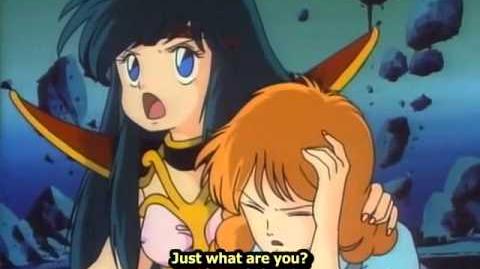 Second edition Rem series. "Alice in the mirror" motif. To stage a woman boarding school, the continuous disappearances that girl who is miserably fade away one after another led to the nightmare. Rem defying undercover, Jogakuen length Looming. And was in the clock tower of a girl who turned into a mummy was imprisoned the key to the mystery .... 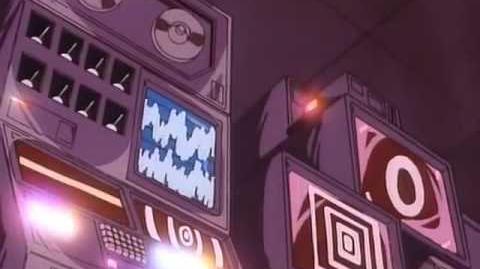 Series third bullet on the heels of roots of Rem. "Eight Haka-mura" motif. Set in the old family secluded, murders of Concerning vast heritage to be reserves broke out. It dates back to the world of Heike, love story of reincarnation before the character is revealed beyond time and space eventually fate. 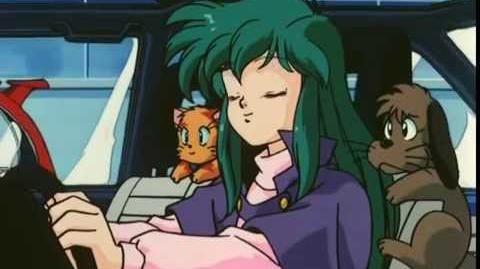 New series first series. One of them unique among the series Okuda director wrote a new screenplay. When I think about a girl named Mina, motif and skeletal beast witches and that appeared in the fairy tale whether shifted towards those strong strange color work gradually, fairy tale to lend force to Rem not perish. 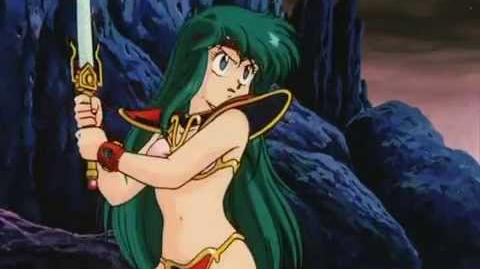 Changed title from "Freud Castle at Vision Tan". Will product that would have been produced as a fourth installment. To underlay the "monster of Frankenstein", Dr. Death was resurrected plays an active part. In order to ascertain the dream of Julian Android is watching, Dr. Frankenstein was invited to the Institute Rem. 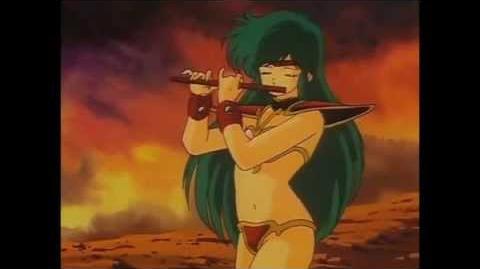 Girl detective-Rem that had been trapped in a dream world insidiously. And, she has witnessed in the train hurtling the dream of galaxies The Blue body was the girls of appearance that is insulting to the tentacles.

On the other hand girl of disappearances in the real world is frequent, Sakaki you get a sense of involvement of supernatural beings had promoted the secretly investigation.

The identity of the nightmare lurking in the shadow of the incident! ?

Of another person Dream Hunter Kanon Takatori is mediocre high school girls attending prestigious-six attractive Jogakuin. Have been plagued by mysterious nightmare to wield the sword as a warrior in the jungle. On the other hand, the mystery of the girl continuous disappearance incident had occurred in the city. In investigation of the incident, Pretty detective-Rem to infiltrate the six attractive Jogakuin. Two people were painted from the fact that I met in mystery and fight and horror story begins -. More than two decades OVA is attire that still popular over the also newly Komikaraizu, A New Dream Hunter story kicks off !!

Retrieved from "https://magical-girl-mahou-shoujo.fandom.com/wiki/Dream_Hunter_Rem?oldid=123148"
Community content is available under CC-BY-SA unless otherwise noted.