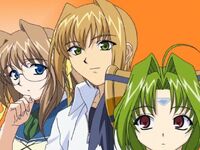 Sayuka Kouenji, is the Escalayer, guardian of the Earth against the dark forces of the Dielast. By her side is the android Madoka, and it is Madoka's job to track and recharge the source of Sayuka's power, the Doki Doki Dynamo. Located within Sayuka's body, the Doki Doki Dynamo can only be recharged when Sayuka experiences a high

level of sexual arousal which, until recently, Madoka has been able to provide her. With unacceptably low energy levels facing them, Madoka brings in the assistance of Kyohei Yanase, a boy from Sayuka's school. Kyohei once harboured a crush for Sayuka, and his sexual prowess could not have come sooner. For now arrayed against these three defenders of the Earth is the Dielast version of the escalayer, the FM77, who is ruthless in combat, and brimming with violent desire. 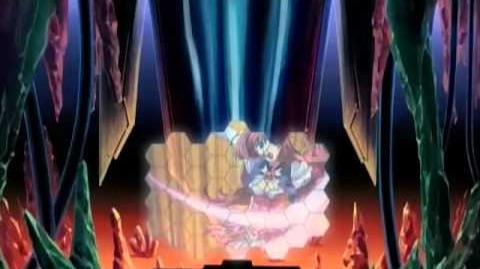 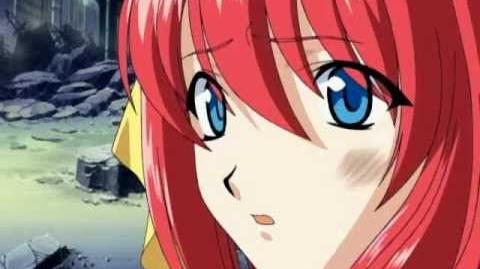 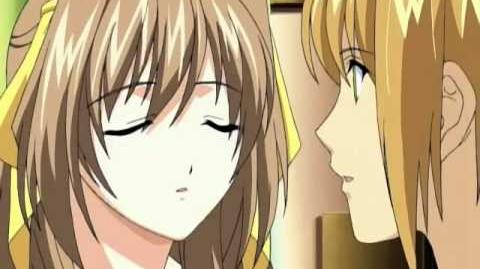 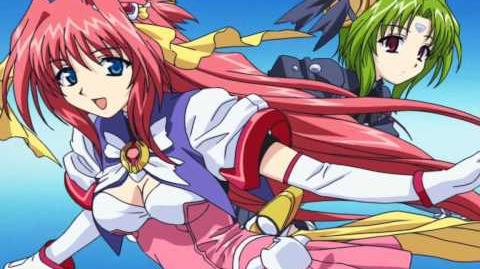 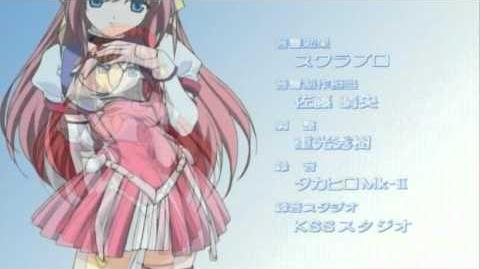 Retrieved from "https://magical-girl-mahou-shoujo.fandom.com/wiki/Choukou_Tenshi_Escalayer?oldid=110110"
Community content is available under CC-BY-SA unless otherwise noted.