The OVA focuses on a girl named Mato Kuroi, who befriends another girl, Yomi Takanashi, upon entering school. As the two start to drift apart, with Yomi becoming jealous of Mato's friendship with Yuu Kotari, Yomi suddenly disappears. As Mato searches for her, she is taken to a strange world where she meets the mysterious Black Rock Shooter, who merges with her and helps her search for Yomi, fighting off the evil Dead Master who possessed her. The television series uses the same characters from the OVA in a similar but slightly different storyline. As Mato enters middle school and becomes friends with Yomi, she soon faces personal troubles and the influence caused by another world where Black Rock Shooter fights other girls. 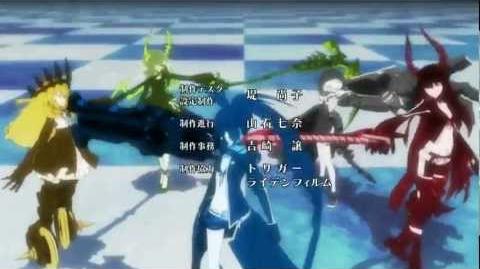 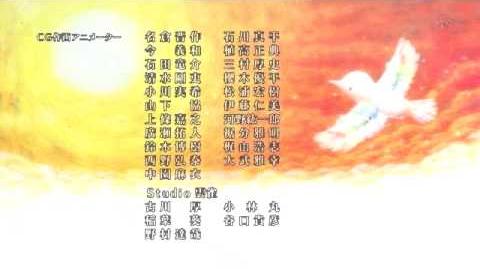 Retrieved from "https://magical-girl-mahou-shoujo.fandom.com/wiki/Black_Rock_Shooter?oldid=35246"
Community content is available under CC-BY-SA unless otherwise noted.