This show is divided in two parts:

In Zettai Seigi Love Pheromone (絶対正義ラブフェロモン), Aimi and Kaoruko are wannabe comediennes and heroes of justice. As their manager, Tomokazu Seki, attempts to find them a job so they can rise to superstardom, they take part-time jobs as superheroine duo "Love Pheromone". They battle various evil, but as they destroy half the city every time, this leads to them being mistaken for evil creatures and feared by everyone.

The other half of the show, Soreyuke! Gedou Otome Tai (それゆけ!外道乙女隊) tells the story of the five Hokke sisters, who were abandoned by their now-deceased parents, and live in perpetual poverty. The family consists of, from oldest to youngest, Otone, Maika, Yoku, Kanashi, and Utano. One day, they release Akumako, an imp who was sealed in a vase left behind by their father. Akumako tells them that their parents belonged to an evil organisation, and that to carry on their parents' wishes, they must become "evil". To attempt this, they become the Gedou Otome Tai, a team of Magical Girls bent on carrying out evil. Unfortunately, all their efforts end up helping somebody, and they are mistakenly thought of as heroes.

A recurring theme in Akahori Gedou Hour Rabuge is mistaken identity: both groups of girls are thought of as villains and heroes respectively. Another theme is following one's dreams, whether they are of being the world's greatest evil or being a famous comedy duo and having legions of fans.

In sometimes, Love Pheromone girls and Gedou Otome Tai team do crossovers between them. 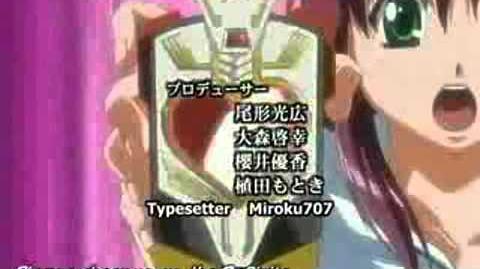 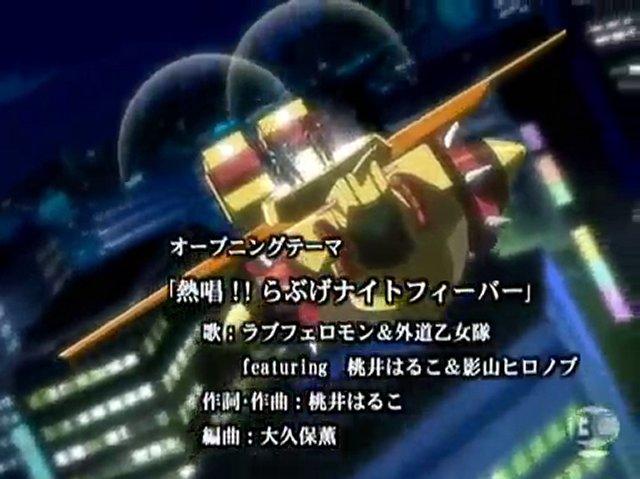 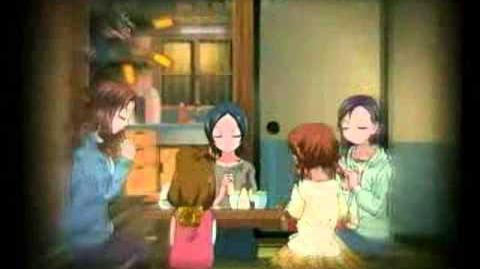 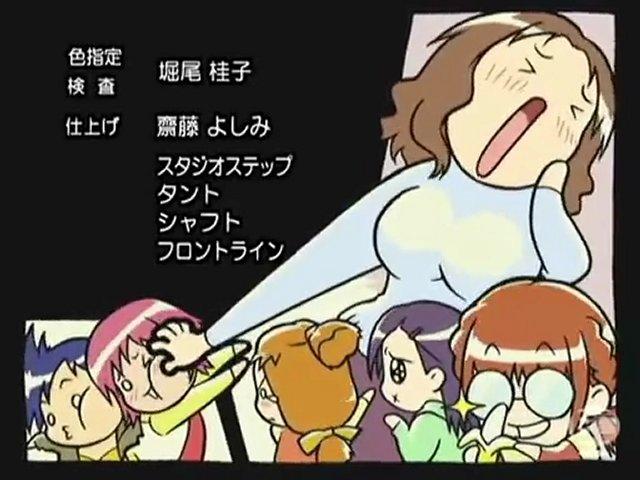 Retrieved from "https://magical-girl-mahou-shoujo.fandom.com/wiki/Akahori_Gedou_Hour_Rabuge?oldid=53755"
Community content is available under CC-BY-SA unless otherwise noted.