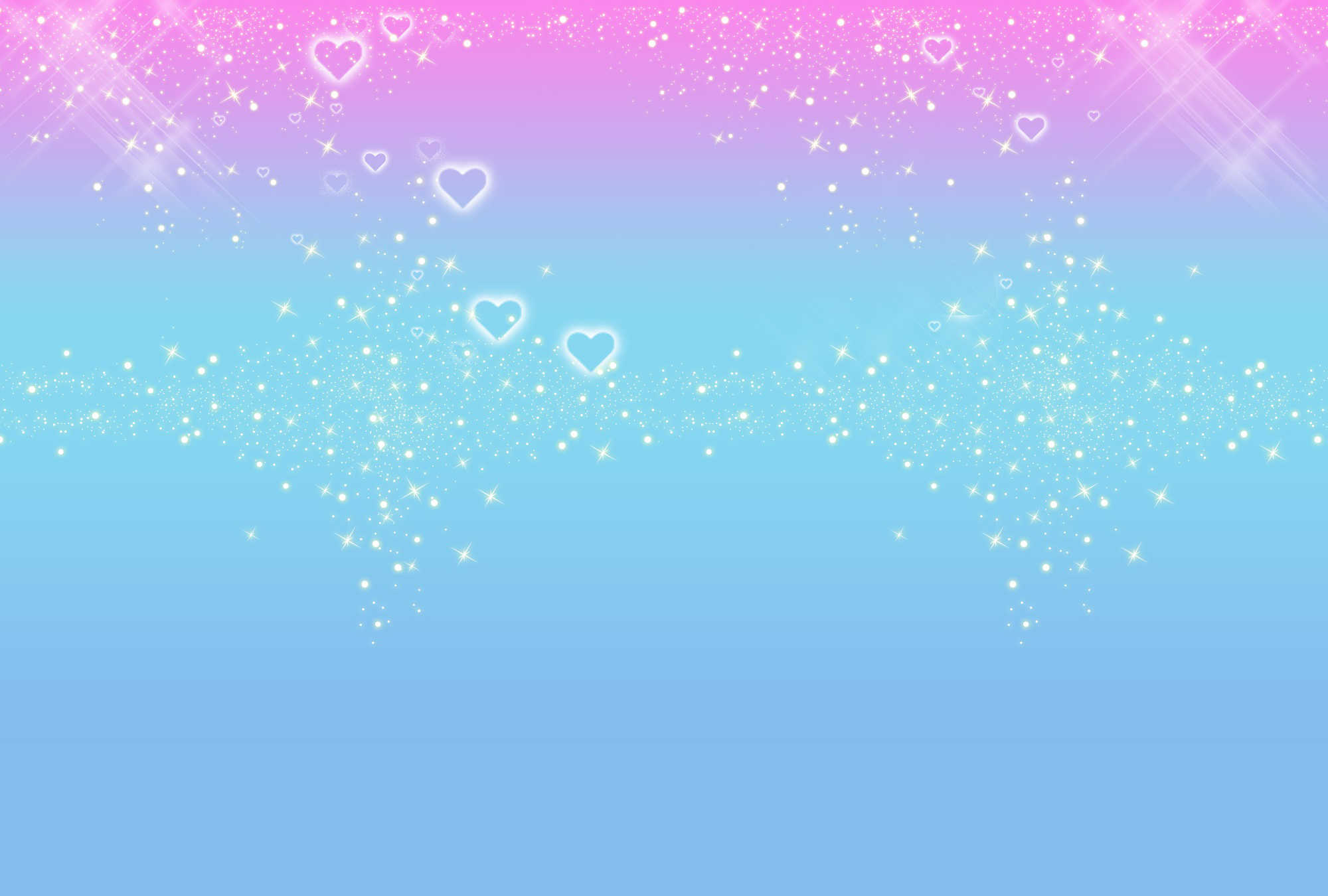 Despite the fact it has a male-only cast, it works just like a mahou shoujo would. Mascots, cutesy transformations, frilly clothes, monsters of the week, cool speeches, finishing moves, power of friendship and love... It may be a comedy with some parody elements, but it does, in fact, hold its own merits as a show. Would it count as a mahou shoujo, or is the fact it got magical boys instead of magical girls make it a no?